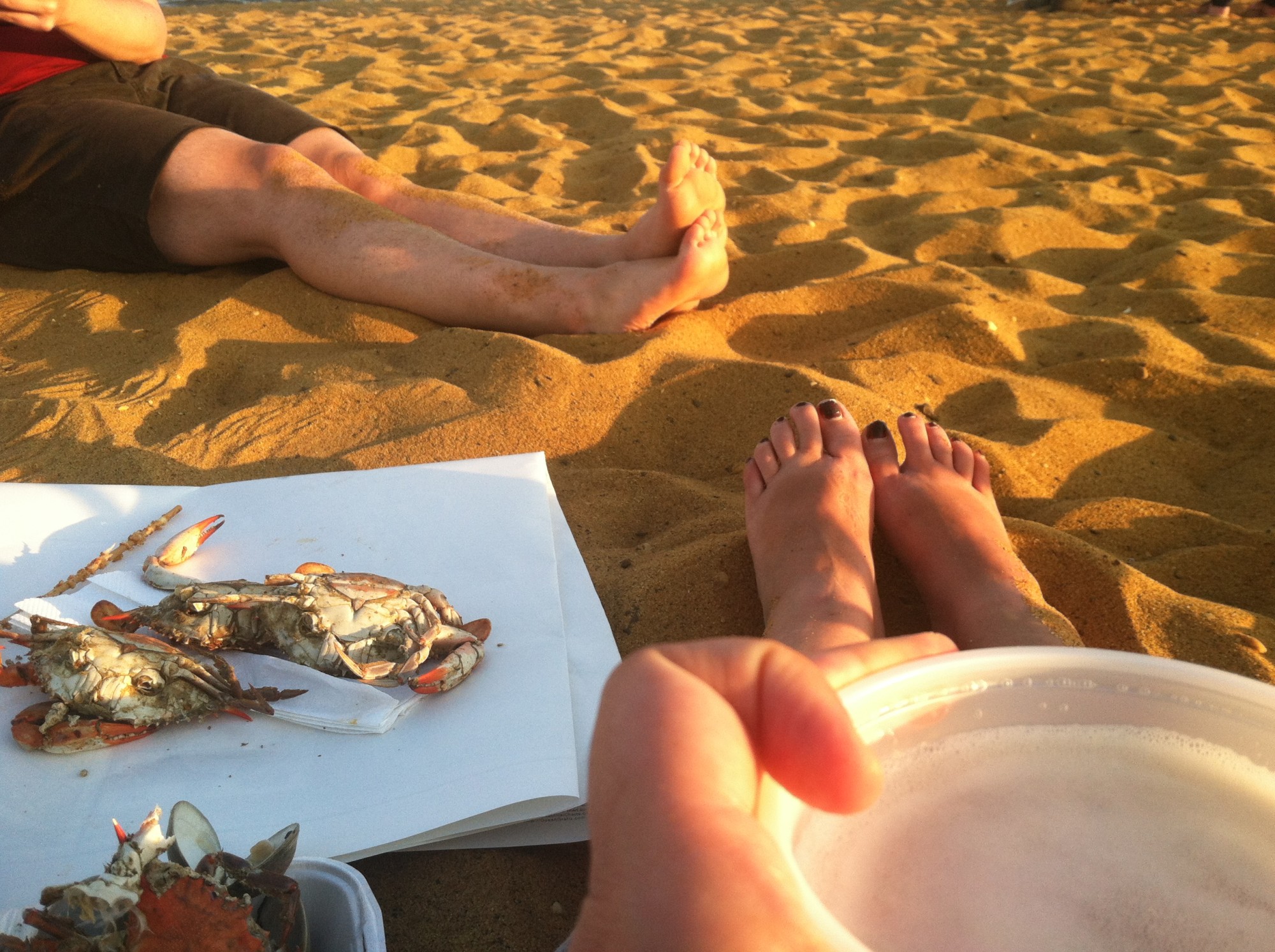 Hello. I am Crystal. I approach cooking like it is an experimental art form. It is always trial and error. I think that all foods are better with tzatziki, and most often, I love to eat my leftovers cold, over the sink, directly out of the container.

But I know most people don’t, so this is an effort to remake them. We don’t always start meals with leftovers, but it does happen quite often. So, while there are estimate amounts in the recipe posts here, you should experiment too.

“Food waste in the United States is estimated at roughly between 30 to 40 percent of the food supply. In 2010, an estimated 133 billion pounds of food from U.S. retail food stores, restaurants, and homes never made it into people’s stomachs. The amount of uneaten food in homes and restaurants was valued at almost $390 per U.S. consumer in 2008, more than an average month’s worth of food expenditures.” USDA.

This is a REAL PROBLEM.

Be inspired to make your own meals. And don’t waste food.. just don’t.